This was originally going to be a blog post about Venmo and the difficulty of growing such payments services, but I decided that didn't really have much content (here's the draft — 100% boring and not proofread). So here I am on a 6.5 hour flight from JFK to OAK, connected to a lovely ad-hoc wifi network my cofounder created so we can collaborate over Bonjour on this Gogo-less flight. We both ended up with middle seats on the same row and failed to get adjacent seats despite our best efforts at persuading each of the other four folks in this row to swap with us.

We're heading back from a 2 day stint in New York City where we attended the awesome Photo Hack Day 2 (that I just wrote about for the Picplum blog). I was in Atlanta the week before courtesy of my alma mater Georgia Tech where I participated on an entrepreneurship panel at career week and spoke in an experimental NSF-funded engineering and design class. It turned out to be big week for the Atlanta tech scene and I got to swing by Startup Riot for a bit1. For the record, the Jawbone Jambox is quite possibly the best travel companion.

(Nerd Note: This is my first blog post after moving my old Apache + Jekyll setup to Heroku with Rack (rewrite, deflater, trystatic) with Unicorn. Fast. Also, LiveReload + single-post live regeneration is a nifty update for writing and previewing my blog posts.)

Now that I look back at my last two startups, I really don't recall ever being as focused or in the zone as Akshay and I are right now. New ideas are becoming fleshed out roadmaps and we have laid out what our company's big vision is all about in just the last few months. I think the next step will be finalizing what our company values are — an exercise suggested to us by Dan Martell.

Akshay and I are both roommates and cofounders so we often get asked how that arrangement works for us. Regardless of whether Akshay or I reply, the answer is usually the same2.

We are on complete lockdown about 6 days of the week. This is something we picked up during Y Combinator, where Paul Graham said something along the lines of "use YC as an excuse to not get distracted with other events/meetings/people.. tell them you're busy for these three months." We're usually awake from 11am - 3am and working about 90% of that. We try to decline most meetings. I'm very bad at saying no but slowly getting better. My excuse is that we're in a code sprint for another week (apologies if I've used this line on you). Any essential meetings that persist get scheduled into one late evening so as to not interact with our zone in the middle of the day. 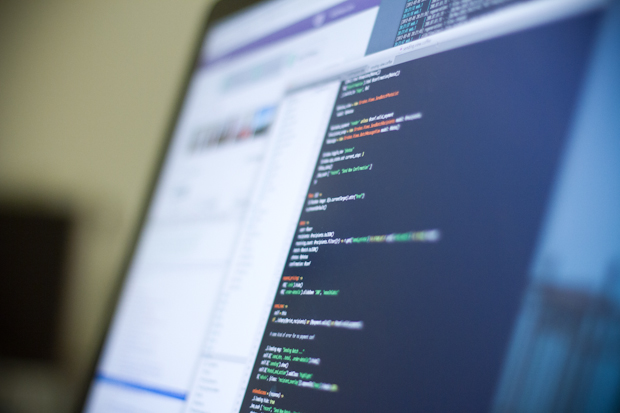 We're both full-stack generalists and tend to work on our own projects or features. We each take an item off our "big vision" board (which is more and more less a Trello board and more of an item from Hackpad, create a new branch or repo as necessary, then go to town on that until it's done and deployable. But we always start with the user experience and interaction, something I also found to be true at Votizen when I stopped by last week.

For example, I'm finishing up a "send now" page redesign for Picplum after many users told us they wanted an easier way to switch between recipients in every batch. We brainstormed and sketched out some ideas for an hour late one night. (I touched up a bit on this process in my Crash Course: Design for Startups blog post.) I got it all functioning via Backbone the next day and then began the visual and interaction design. 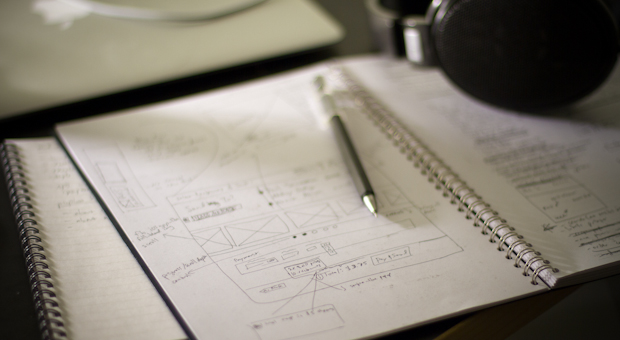 For good sketch books check out UI Stencils, GridBooks and of course Muji (they have a JFK store at the JetBlue terminal!). Muji also has good 0.3 and 0.4mm pens, as does Jetpens.com

I realized the experience did not seem to flow smoothly anymore. We hit the whiteboard this time and came up with 2 more interaction sketches that took into account both the average user (3-5 recipients) and the super active users (20-30 recipients). For most of what we do at Picplum, getting a feature functioning is the easy part. It's the design and interaction that takes the longest. I recently had to remove a toggle button on the recipients page because some users were inclined to drag it instead of just click it. Back to checkboxes. 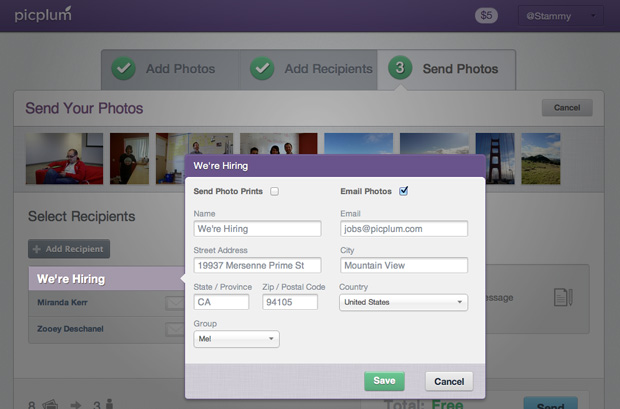 For us, the key to staying sane at a startup is hanging out with a different social circle often; ones outside of the tech/startup world. We work with startup folks during the week and it's refreshing to get outside of that world to reset. I have seen one too many close friends dive into deep startup depression from becoming encompassed by their work way too much.

Every other week we attend electronic dance music (EDM) shows with a group of non-startup, working professionals. They have a wide variety of backgrounds from patent litigators and marketing directors to music producers and Yelp elites. It helps us keep in touch with reality and get a different perspective on what we're building as we can get kind of stuck in our own startup world during the week. And you can burn several hundred calories after a few hours of dancing3. Though if you attend such shows with any regularity, a set of earplugs is a must. I'm a fan of the Etymotic etyplugs. 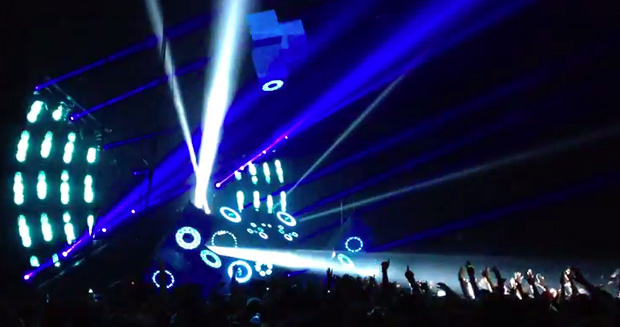 deadmau5 playing in San Francisco last year.. his visuals are amazing. We actually named our company (Strobeo, Inc.) after this song.

I can't remember exactly what he said but in Tony Hsieh's book Delivering Happiness he has quite possibly the best description of why he loves electronic music too. I personally find that it helps me clear my mind and stay focused while coding or even while trying to get away from coding for an evening. Judging by the number of investors and startup folks I happen to run into at various EDM shows, staying sane this way seems to be popular.

What are some of your tips for staying sane while working a lot?

I believe it was Mike Moritz of Sequoia who said most startups are not aggressive enough and try to hire too late. Well, we're kicking it up to high gear at Picplum and are looking for our first engineering hire as well as looking to fill some intern positions. Drop us a line at founders at picplum.com if you want to learn more.

Things you will most likely work on 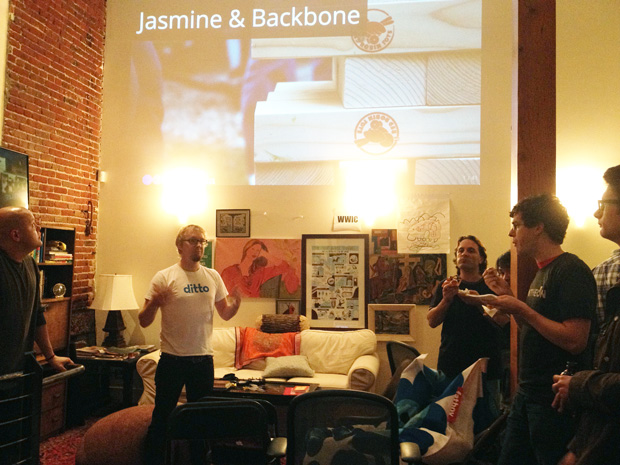 If you're in SF check out the Backbone.js Hackers meetup, we just presented Picplum there last month. It's held in the offices of Caterina Fake's new Pinwheel.com

Footnotes
1 I presented my first startup, Skribit, at the first Startup Riot in 2008.
2 This blog post is essentially a sequel to my popular The Coding Zone post
3 Working out regularly is also vital but you knew that and everyone talks about so I'm not going to dwell on it. We try to do about an hour at least 3 times a week, followed by cooking something at home (always guaranteed to be something very spicy at Picplum HQ.. we grow our own Bhut Jolokia peppers). Akshay is into weight lifting and I thoroughly enjoy running to clear my mind — usually 5 miles from the Bay Bridge to Fisherman's Wharf and back.