Flickr has come a long way since its debut in February of 2004. In fact, Flickr's traffic grew nearly 500 percent during the period between December of 2004 and 2005. There's no doubt that Flickr wouldn't have had this type of growth if it were merely a photo storage site. Instead, Flickr offers impressive photo-sharing features such as discussion groups and photo pools that encourage lively interaction amongst its treasured users. This post is dedicated to the top 7 (as organized by me) tech-related Flickr groups. If you think I overlooked or left a group out, please leave a comment. Under each group description, I have included a picture exemplary of the type of photos you will find in that Flickr group.

It is a known fact that geeks and nerds alike have a wealth of gadgets. Most techies bring them everywhere, crammed in backpacks or messenger bags. The popular What's In Your Bag group on Flickr provides a venue for people to display their collections. While not everything in this group is tech related, it is nonetheless still an excellent place to waste a few minutes.

There is something captivating about the world behind the internet; the stuff that all makes it possible. The System Administrators group captures this unknown-by-most realm with images of mile-long aisles of servers, tangles of ethernet cables and other pictures that clue in the regular person about the life of sys admins.

Technology is great. It makes our lives easier, allows us to communicate with others in faraway places and of course play some pretty addictive games. But technology isn't perfect and it lets us down when it doesn't work. So what's the solution? Destroying that faulty computer, gadget or what-cha-ma-call-it! There's no greater satisfaction than breaking something and the Abusing Personal Technology group is the premier showcase for this. 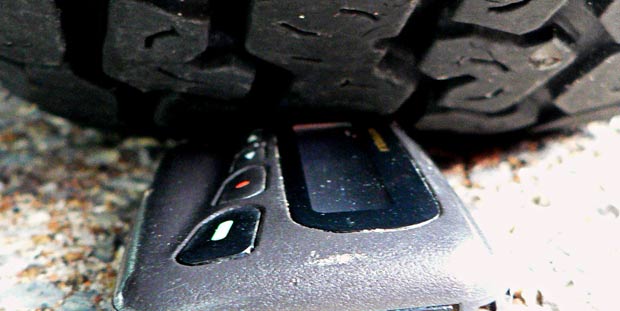 Transparent Screens is just one of those groups where every image makes you think "damn, that is cool." Generally considered an art only practiced by trained techies, a transparent screen involves carefully taking a picture of the workspace behind your computer and setting it as your computer's desktop background. If done properly, it creates the illusion that you can see through the monitor.

Believe it or not, there was no Photoshop used in this. Click on it and read the comment.

MAKE is a community built around people that have a passion for making things. MAKE has gathered a massive following ever since the first publication of the quarterly MAKE magazine roughly two years ago. The MAKE Flickr group showcases various contraptions, gadgets, devices and things that people have made. Most make you wonder why you haven't thought of that before, while others make you wonder how the creator is still alive. The MAKE community is one of the most thriving and rapidly growing on Flickr. Check it out and make sure to take a look at the magazine, if it's not sold out, the next time you're at your local bookstore. 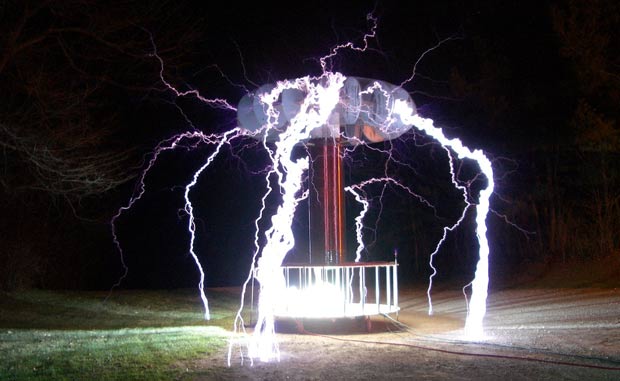