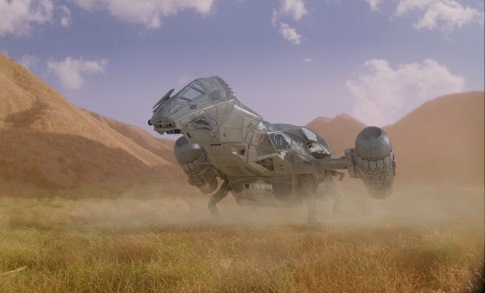 I saw Serenity tonight on its opening night. Serenity is technically the series finale to the epic Firefly series that Fox screwed up a few years ago. Fox aired the episodes out of order and cancelled it early. Anyways, I went to a nice AMC theater, Barrett Commons, a bit out in Kennesaw, GA with a roommate and friend... but the change from the usual Phipps Mall outing was well worth it. Serenity was an amazing movie, I won't spoil it but there were some plot twists. On the way back we hit up Chili's for a late night dinner before the half hour drive back. That reminds me, I saw another Bentley GT Coupe the other night.

Up until now, I have been trying to get my other website, TheModWiki, transferred to my shared server account on (mt). It took the longest time to get the MySQL database restored... I got error after error and the tech support didn't really help. They would reply but their replies didn't work, which is rather off for (mt)'s stellar support. Anyways, the solution was ticking a certain checkbox in the phpMyAdmin export settings and then restoring via an SSH mysql command. Now my problem is trying to get around the PHP safe mode that (mt) has enabled for safety reasons. MediaWiki software just doesn't seem to like it.