Those of you following my Twitter account will know that my house was robbed early in the morning on Memorial day. Nothing of mine was actually taken but the three guys that broke in assaulted my roommate and stole his MacBook among other things. Read his blog post for the full story. Several of Atlanta's finest showed up quickly, and our neighbor who is a police officer, along with a CSI truck that took fingerprints and a DNA sample from when Chris got in a few punches and caused one of the intruders to bleed. 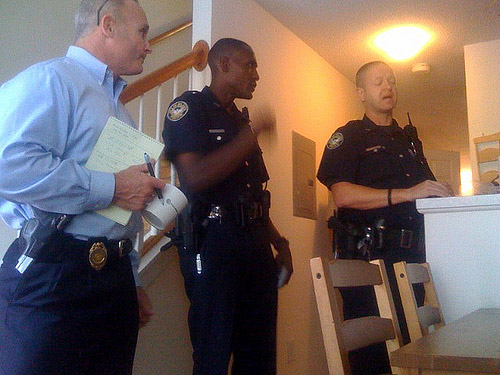 We are all fine now, although Chris seems to be understandably jumpy at times, and are parting ways to move into safer residences. Things will be quiet here for a few days, especially if I can't get Comcast to hookup an Internet connection at my new apartment for a while. 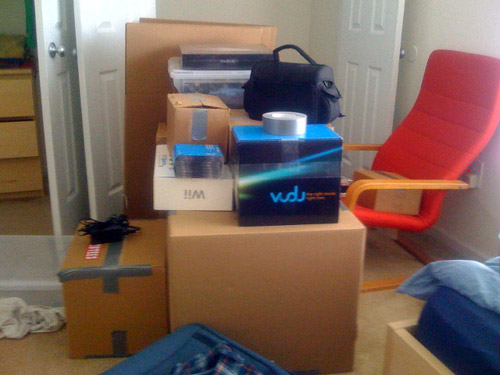 Unfortunately, this isn't the first time we have had run ins with crime in the area. My last roommate was mugged, another of my previous roommates had his car broken into right in front of our house, a friend had an attempted car break-in while she was watching a movie at our house, and our neighbor has had his Honda Accord stolen twice in the same week (right after it was recovered).