In an effort to play catchup with MySpace, the student-oriented social media site Facebook has released a new feature called notes. Notes brings blogging functionality to Facebook in the most simplistic form of the word. No special features other than friend tagging were added, although you have the ability to import posts from your personal blog.

Notes was released a week after badges made its debut, allowing Facebook addicts to create badges of their picture with info like their school name and upcoming events on their agenda, for their websites. Trey Copeland has more details of the new Facebook addition. 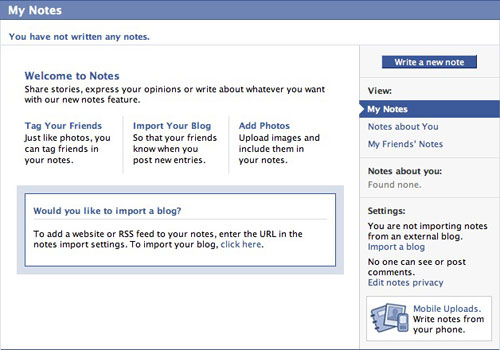 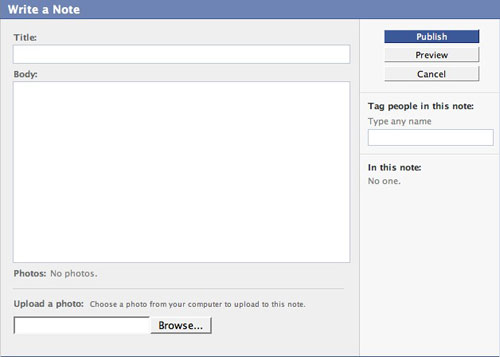 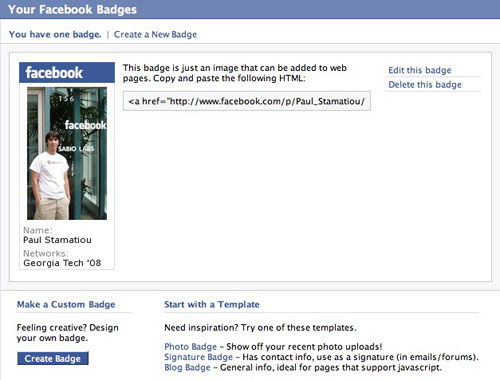