From time to time, I have confessed my love for the Vudu set-top box that instantly streams up to 720p quality HD movies (or 1080p quality non-instant) over the Internet to your TV. The Vudu player is not subscription-based, so in addition to ponying up for the hardware, you have to pay an average of 3-5 each time you want to rent SD or HD quality movies. After a while of spending over 50 a month with the Vudu box, I decided check out the instant streaming landscape and take a look at the popular subscription-based Roku player. While the Roku player is often called the Netflix player, that is starting to change as it supports more services, most recently with the addition of Amazon Video on Demand.

Notice: During my review of the Roku player I was using an 80Mbps down Internet connection. Obviously this plays a huge role in the performance of a bandwidth-dependent streaming device. Your mileage may vary.

At only 99, the Roku player is one of the most affordable instant video streaming media boxes currently on the market. The Roku player launched just about a year ago, and has had frequent software updates such last December for Netflix HD streaming support and recently in March for Amazon Video on Demand support. 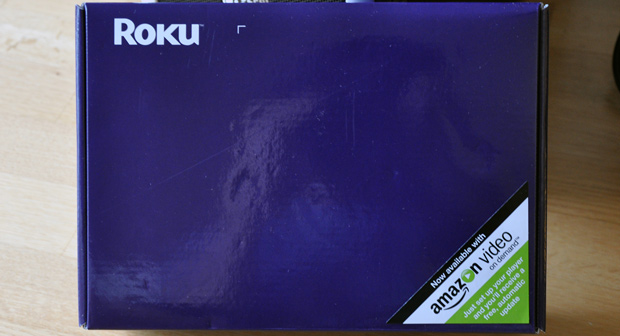 The rather plain Roku Box

Unboxing the Roku is a rather trivial event; there's not much inside the box other than the Roku player, remote, cables, remote batteries and charger. Everything about the Roku experience is simple. 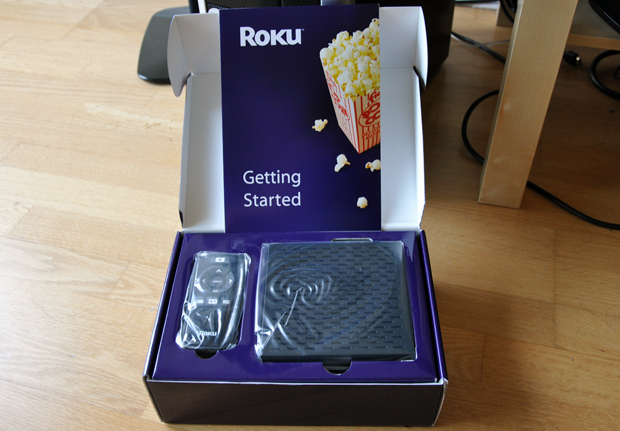 First Impressions: The Roku player is light and small.

That can be attributed to Roku's decision to spring for a flash memory approach instead of using a hard drive. There are three reasons why Roku went the flash route: 1) cheap!, 2) reliable compared to hard drives, 3) no need for active (noisy) cooling solutions.

Second Impressions: It's a bit of an ugly duckling. Fortunately it's small enough to hide behind my 5.1 receiver, PlayStation 3, Vudu box and HTPC. 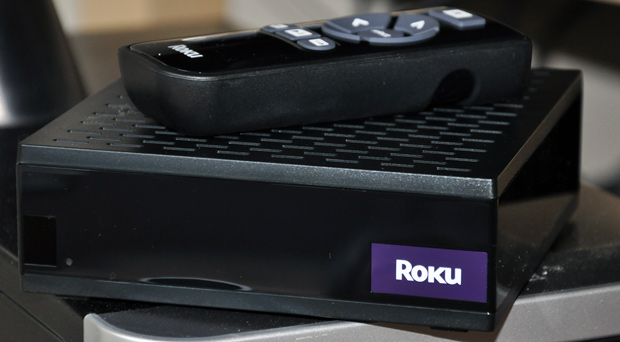 After unboxing the Roku and starting to hook up cables, I was quite impressed at how much this unit actually does for its size. It has all the connections you would expect - Component, Composite, HDMI, even the pretty-old-school-and-rare-these-days S-Video, alongside optical audio and Ethernet. But what caught me off-guard was the included 802.11b/g Wi-Fi support — something that Vudu makes you pay 80 to get in the form of a wireless dongle for their media box. 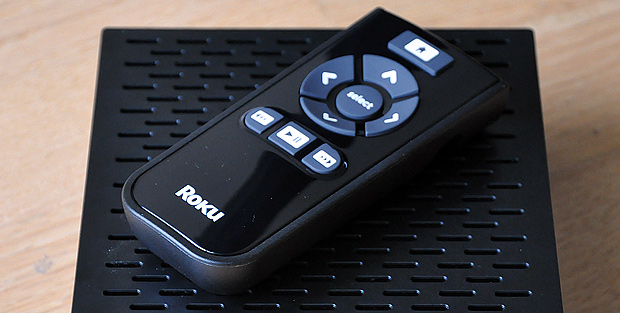 Ergonomically-speaking the Roku remote gets the job done and is the perfect size for natural placement of your thumb in the middle of the control. While I slightly miss the scroll wheel of the Vudu player's remote, the large Roku remote buttons provide ample tactile feedback with a soft yet noticable clicking feel. Only 9 buttons inhabit the Roku remote and all are self-explanatory.

However, there is no power button on the remote. You can't turn off the Roku player. It just intelligently goes to sleep on its own.

Setting up the Roku player is a breeze. After plugging it in and hooking up the typical audio/video connections, there's a simple on-screen wizard to follow. Chances are it will prompt you to update the firmware right after you setup your Internet connection, either via Ethernet or Wi-Fi. I tested out both connectivity options and had absolutely no issues with either. The Roku player supports WPA, WPA2 and WEP encrypted Wi-Fi networks along with networks that do not broadcast their SSID. Others have reported issues getting Wi-Fi connections to pass the "connecting to the Internet" step of the wireless configuration in the past; I'll assume recent updates have allayed any such issues. 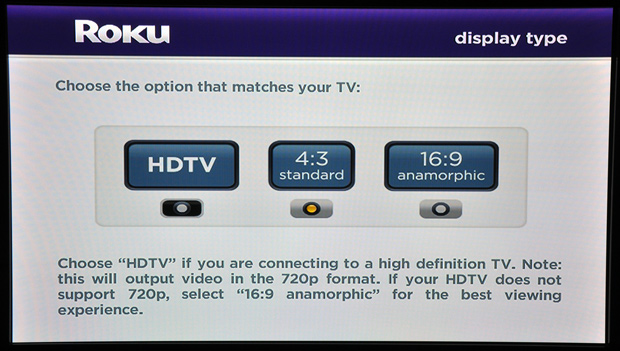 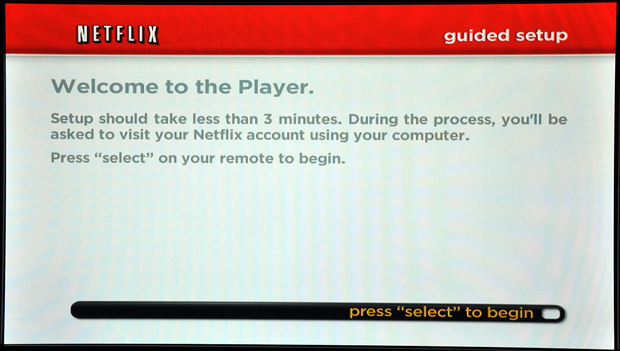 The next step is linking your Netflix account to the Roku player. I was supplied with a confirmation code to link to my Netflix account. That required logging into Netflix on my computer, but was all of a 15 second affair. A similar procedure is also required for linking the Roku player to Amazon for Video on Demand support. Regardless of these requirements, setup took just a few minutes. 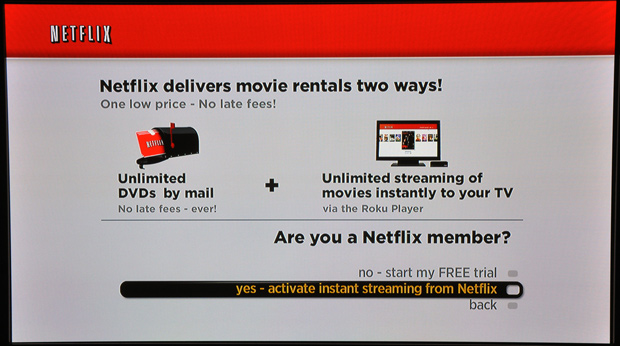 The first "ahh, that sucks" moment I had was when I realized the Roku player does not let you actually browse and explore Netflix "Watch Instantly" titles. Instead, you must go to Netflix.com on your computer, browse around there and then add the movies or TV shows to your Netflix instant queue. Those titles will appear on the Roku player a few seconds later. A huge advantage of the Vudu player is that you can browse their entire collection of 10,000+ titles all from your TV — including searching by genre, title and actor.

After doing a bit of research, Roku's decision to not allow Netflix browsing on the player was almost intentional. They wanted to keep everything about the Roku simple, and leave the complex bits to the Netflix website, which it's very capable of handling already. 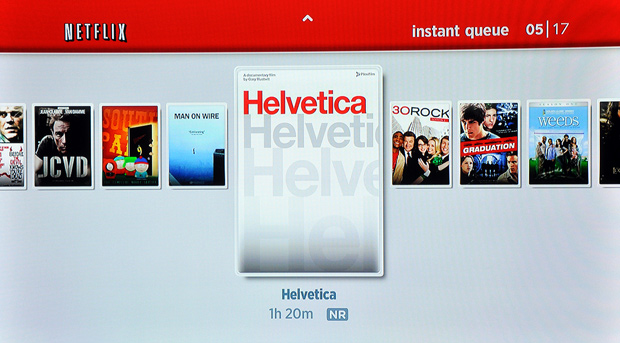 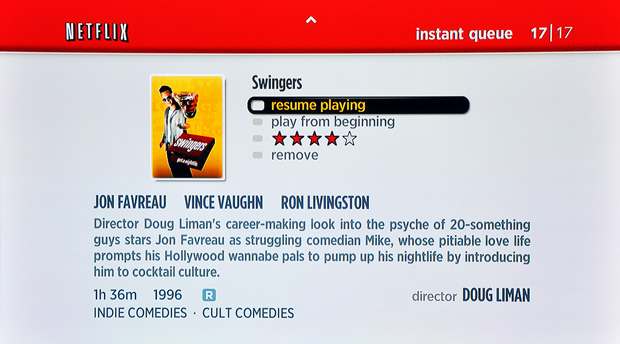 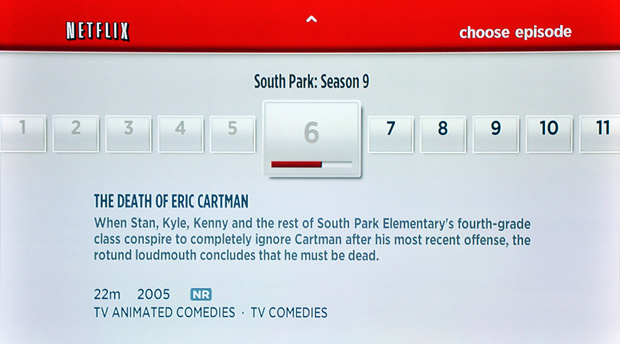 Roku's implementation of Amazon Video on Demand is a bit different. You have some limited browsing ability but not searching. Filtering options include sorting by new releases, genre, popularity and alphabetically, but if you're looking to find something that isn't really popular you will have to do lots of annoying side-scrolling.

In addition, Amazon purchases require a PIN code confirmation that you setup with your Amazon account upon linking the Roku. 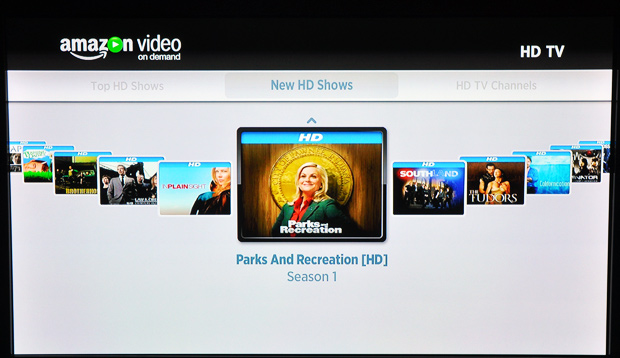 Amazon Video on Demand content gives you several options, typically ranging from purchasing the video in either HD or SD, as well as renting it for 24 hours and previewing the first 2 minutes in HD.

Fast-forwarding and rewinding through both Amazon and Netflix movies and TV shows can be burdensome due to the streaming nature of the Roku player. Whereas the Vudu player would buffer the entire movie on its hard drive, making rewinding and fast-forwarding quick and seamless, the same cannot be said about the Roku player. To get around this issue, Roku engineers implemented a visual timeline of sorts. After selecting the frame you want to jump to, there is a 5-10 second loading delay, obviously dependent upon your connection. It's an innovative solution, I'll give them that.

Unlimited Netflix streaming plans start at 9/month. Amazon Video on Demand content on the other hand is a more like Vudu's pricing model and has a pricing structure as follows:

Before playing a movie, the Roku buffers for around 10-15 seconds. I have never had any network or connection issues during playback that resulted in halted playback and more buffering. Unfortunately, regular 480p Netflix offerings do not come close to MPEG-2 DVD quality. Noticeable compression artifacts can be seen below:

Example of Roku SD Quality - Still frame from Lord of the Rings: Return of the King, Extended Edition

Amazon and Netflix HD streams are considerably better but not quite on the same level as Vudu and Apple TV HD offerings, both of which tout surround sound. 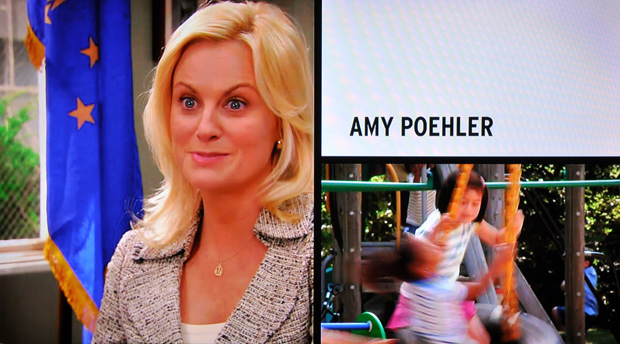 Another thing to note is that 5.1 is supported by the Roku player itself, but Roku reports that content providers (namely Netflix and Amazon at the moment) have yet to provide 5.1 audio encoding with their streams. You'll have to get used to stereo sound for now. That being said, TiVo HD's implementation of Amazon Video on Demand support works with 5.1 — so the Roku hardware itself is a bit to blame. TiVo downloads the entire file to its hard drive and plays from there, resulting in better picture quality and sound than the Roku video player. Just another drawback of a stream-only device.

That makes me wonder what would be possible if the Roku had a few gigabytes of flash memory on-board.

Talk Nerdy to Me

To satisfy my penchant for taking gadgets apart, I decided to open up the Roku player and snap a few pictures. While doing this, I learned a few things about the Roku player itself. For one, you can see flash RAM chips it uses for buffering (64MB) as well as the Nexperia media processor at the middle of the motherboard. The Roku player is actually based on the Phillips Nexperia set-top box platform (STB225), which revolves around a custom Linux OS in the case of the Roku player.

As you would expect with a digital video player, the Nexperia media processor has support for hardware H.264 video decoding as well as WM9 among others. You can blame Netflix's sub-par streaming quality to the Windows Media 9 codec they're using, presumably to take advantage of its DRM features [sic]. 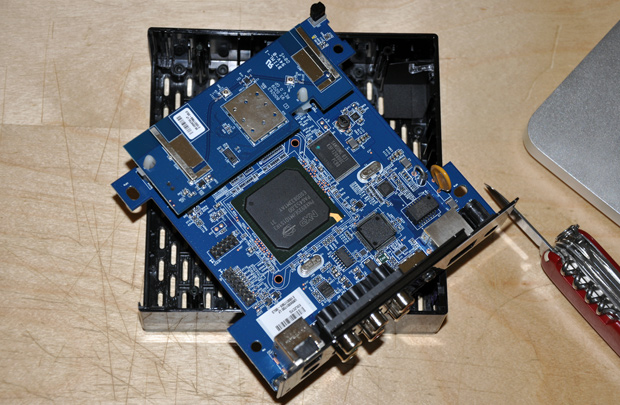 On top of that set-top box platform, it appears that Roku expanded to a daughtercard via a USB header to introduce 802.11b/g Wi-Fi support with the Atheros chip. Interestingly enough, there are connections for external antennas. If you are getting bad wireless range with your Roku, you could try hooking up two antennas to those (you'd likely need two U.FL-RSMA pigtail cables). 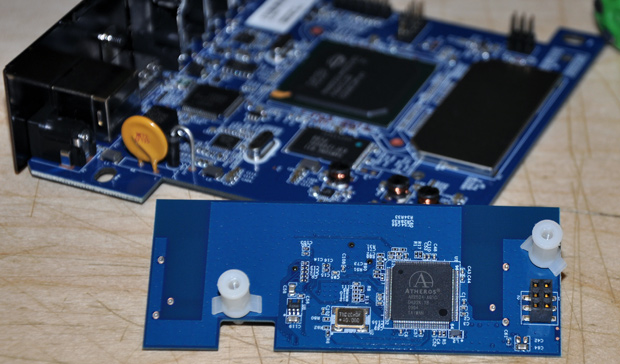 The Roku digital video player is a grand slam of affordability, ease of use and convenience. However, this all comes at the expense of video quality and limited selection (only about 10% of Netflix's massive 100,000 DVD collection is available for streaming). This is slowly changing though. The recent addition of Amazon Video on Demand (40,000 titles.. if you can find them) was a huge step forward for Roku and one of the main reasons I considered purchasing a Roku player. It has also been reported that Roku will release an SDK in the coming months for web video providers to add their content to the Roku player.

I give the Roku video player 8.5 out of 10 Stammys. It has its fair share of drawbacks but damned if it isn't cheap! The Roku hardware itself supports 1080i streaming, so hopefully a future software update will bring this to fruition.

Are you a Netflix customer? Do you have a Roku video player? Would you consider one after this?