Just tonight Erica Sadun, a well-known iPhone tinkerer and TUAW blogger, announced the launch of jailbreakme.com. The site enables its iPhone/iPod Touch visitors to "jailbreak" their units in mere minutes, with a single touch. Jailbreaking is a term for opening up the closed iPhone/iPod Touch system, or breaking it from its jail if you will. If your iPhone is jailbroken, you can install dozens of third party applications and utilities. I did it myself earlier tonight and was amazed at how well and quickly it worked. 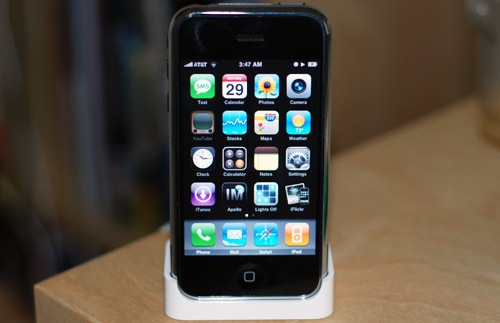 However, it should be noted that it only worked for me while connected via Wi-Fi. I guess EDGE was too slow. Basically, all you do is visit jailbreakme.com on your iPhone or iPod Touch, scroll to the bottom and initiate the install. It takes advantage of a TIFF exploit in v1.1.1, which gives full system read+write access allowing jailbreakme to download and install Installer.app. After you initiate the install, Safari will close and after a minute or so the phone will lock. Slide the bar to unlock it and there should be a new icon for Installer.app. Run that and you can choose which third party applications and tools to install. When installing apps, keep touching the screen so that it doesn't lock itself because the download might fail if it does. 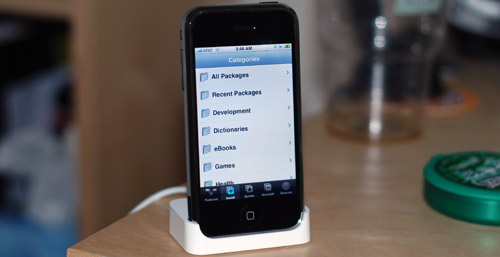 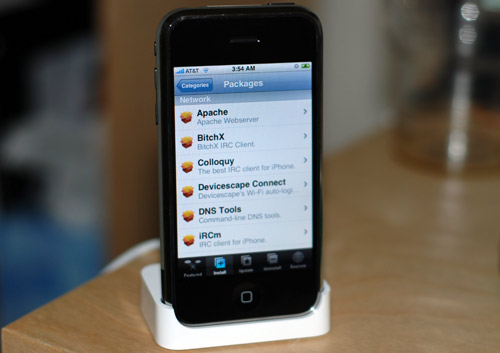 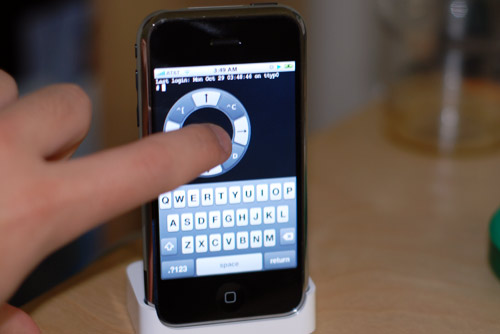 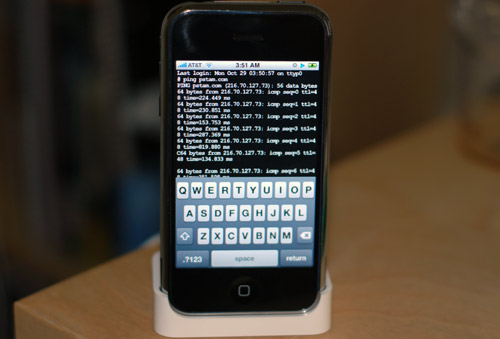 Earlier I was backing up my server via SSH on my iPhone and viewing Apache logs; that is pretty damn incredible. Now is the time to buy an iPhone people.. or in February when the SDK is released and third party applications are embraced by a larger community. As I told Zach Hale, I don't think I've ever been happier with a piece of technology. I've been grinning all night.

Thanks to Ethan for pointing me to the TUAW post.