This past weekend I talked about a great little application called Todos. While many passed it off as a novelty application with little use, thousands flocked to its unique approach as an application finder and launcher. The screen capture that Chris Messina put in his flickr photostream received over 10,000 hits in only a few days. Simultaneously, TUAW, TAB, digg and other sites picked up on Todos. It became an incredibly popular application seemingly overnight.

After receiving some exclusive information from Todos developer Dustin Bachrach, I can give you a sneak peek of the upcoming version of Todos. The next version of Todos will progress it from mere novelty to useful powerhouse. 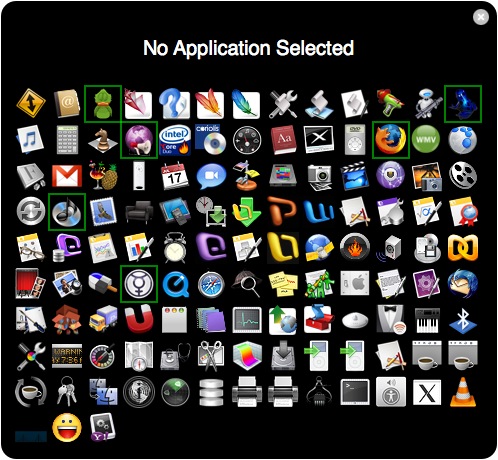 The most prominent additions to the new version of Todos include a dedicated preferences window, features that allow more control over what applications Todos displays, enhanced performance and a customizable hotkey (now you can ditch Cmd-Opt-Ctr-T!). 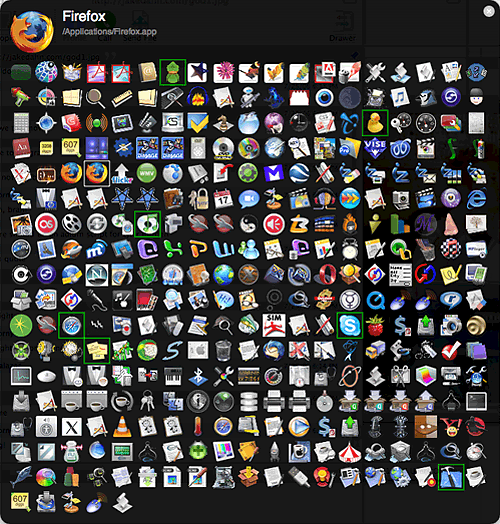 The green boxes around certain applications indicate whether they are active/in use. A gray box highlights the currently selected application. 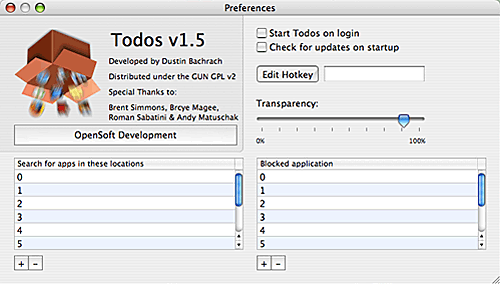 As you can tell from the extensive changelog and screenshots, Todos v1.5 will be a meaningful update. Many people have compared QuickSilver to Todos but you just can't compare the two. Todos isn't just a launcher. It's the type of application you consult when you want to open that one app you hardly use, whose name you forgot, but whose icon you remember. It's also a great visual indicator of how my gunk your Mac has and informs you of those apps you completely forgot you had. Version 1.5 might even have some spotlight integration, so stay tuned. If you have any feature requests, leave a comment and maybe Dustin will check them out for a future version. Thanks to Josue for hooking this up and Dustin for the info!