A demo of a new Linux X server architecture, Xgl, has been created by Novell, which plans to incorporate Xgl into the next version of its operating system. The demo video was distributed to show the powerful UI enhancements that Xgl brings. In the first screenshot you can see how virtual screens are seperated across an animated cube and that windows moved across virtual desktops can be split. Windows exhibit some physics and therefore sway when being dragged, a rather impressive feature. Every window also has the ability to exhibit varying levels of transparency. The task switcher is much more improved. The last screenshot displays an exposeesque feature that lets you view all of the open windows on any particular virtual desktop, a vital feature as any OS X user can attest to.

Be sure to try out the x86 LiveCD based on an Xgl-enabled Kororaa Linux distribution. Hopefully, Xgl will someday make its way into an Ubuntu distribution near you. Thanks to Kyle for letting me know how great Xgl technology really is. 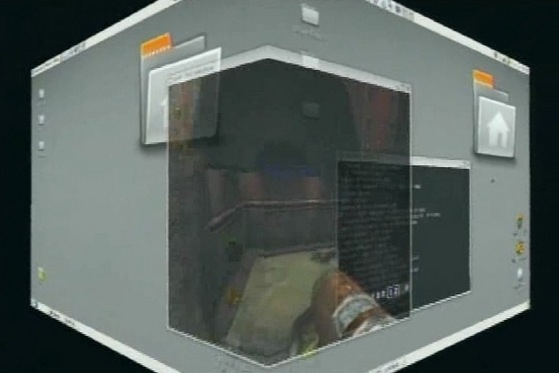 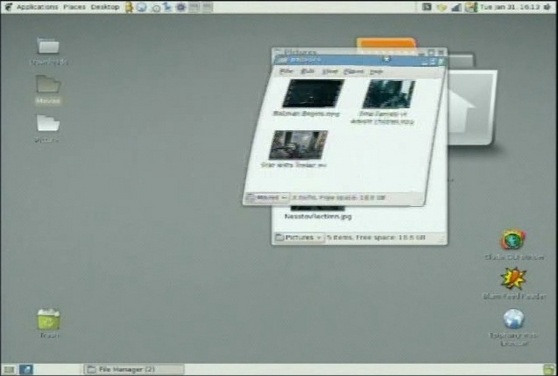 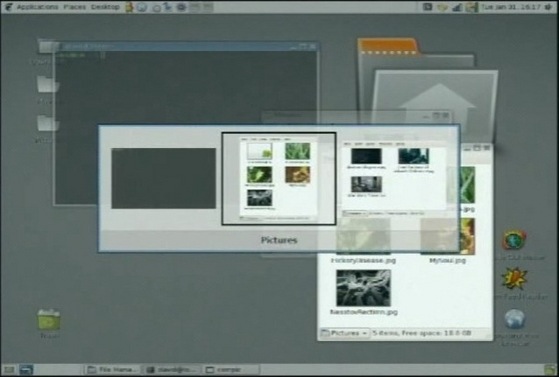 Switching amongst windows and applications 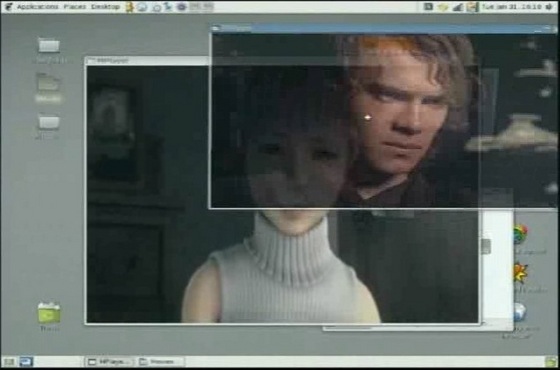 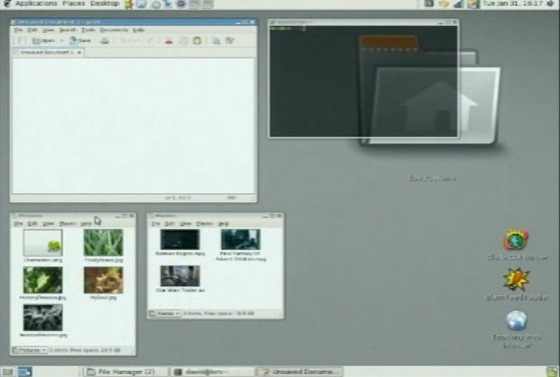